A semen analysis is one of the most important tests in the evaluation of Male fertility. A semen analysis provides information on semen parameters such as sperm count, motility and morphology.

The sperm count and motility are generally accepted to be the most important indicators of the male fertility level. This is also referred to as the TMSC, Total Motile Sperm Concentration. On your semen analysis report you will see your TMSC along with the reference ranges for fertility status.

At ReproMed we offer 3 types of Sperm DNA Fragmentation Tests. The TUNEL assay (Terminal Transferase dUTP Nick End Labelling), the sperm chromatin structure assay (SCSA) and the COMET assay (the single-cell gel electrophoresis assay). All sperm DNA tests are not the same. Each test measures different aspects of sperm chromatin damage and as a result have variable levels of diagnostic and prognostic strength.

The type of test will be determined by your doctor. In all cases a portion of your sample will be sent to an external laboratory where the test will be performed. 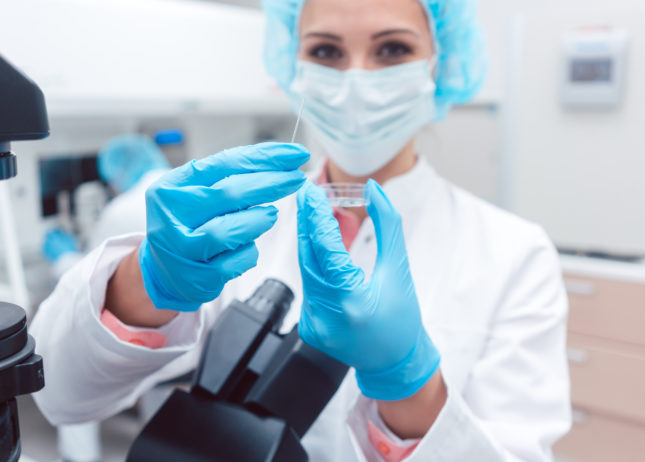 How much does Semen Analysis cost at ReproMed?

We offer various Semen Analysis tests that can be booked online at ReproMed including:

Do you treat single females and same-sex couples?

We have the facilities and expertise to provide comprehensive care to same-sex female couples and single women.

After the Initial Consultation when can I begin treatment?

Treatment can be started as soon as you are ready. We try to carry out all diagnostics within one cycle (ie. one month).

Start your journey today
Book now Get in touch